Why Choose a Nanny? 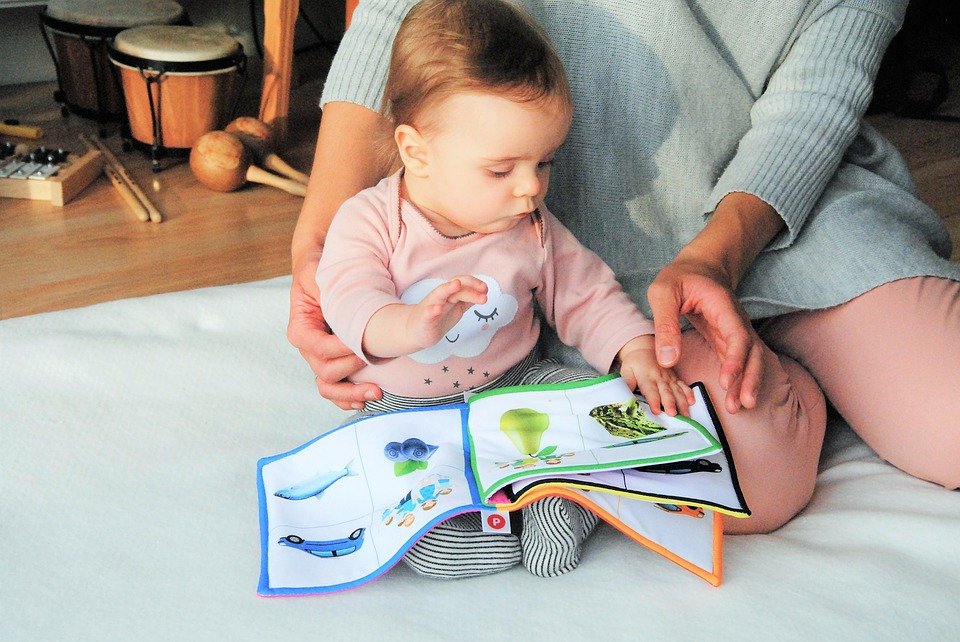 A nanny provides childcare in the family’s home.  Nannies can live in or out of the family’s home, depending on the family’s needs.  An experienced nanny is screened, CPR/First trained, and has years of experience.  Most families find their nannies online, with an agency, or referral from a family or friend.

Childcare is one of parents biggest concerns when returning to work.  Parents have to decide between a nanny, daycare center, or family care.  Nanny is the pricier option, but with an experienced nanny you have so many advantages.  One way to reduce nanny costs, is to be part of a nanny share.  A nanny share is when two families share the cost of a nanny on a similar schedule.  This reduces costs and the children create a great bond.   Ultimately the choice is yours and what is best for your family but I will share with you some of the biggest benefits for having a nanny. 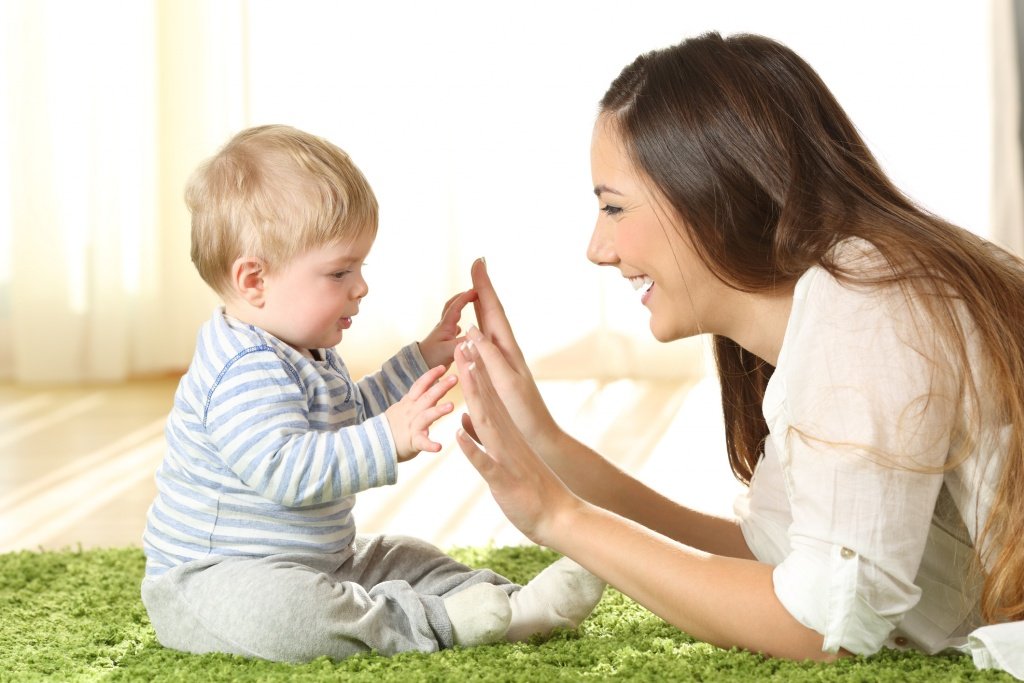 A nanny devotes her entire day on being with your child.  This is your nanny’s career, so she will choose developmentally appropriate toys/games for your child’s age and needs.  The nanny consistently gives one on one attention to your child throughout the day.  Your child will still get social interaction, especially if she is taking them to activities or playgrounds, but it is organized and planned.    And when your child learns a new skill, your nanny will work with them and nurture care around the skill. 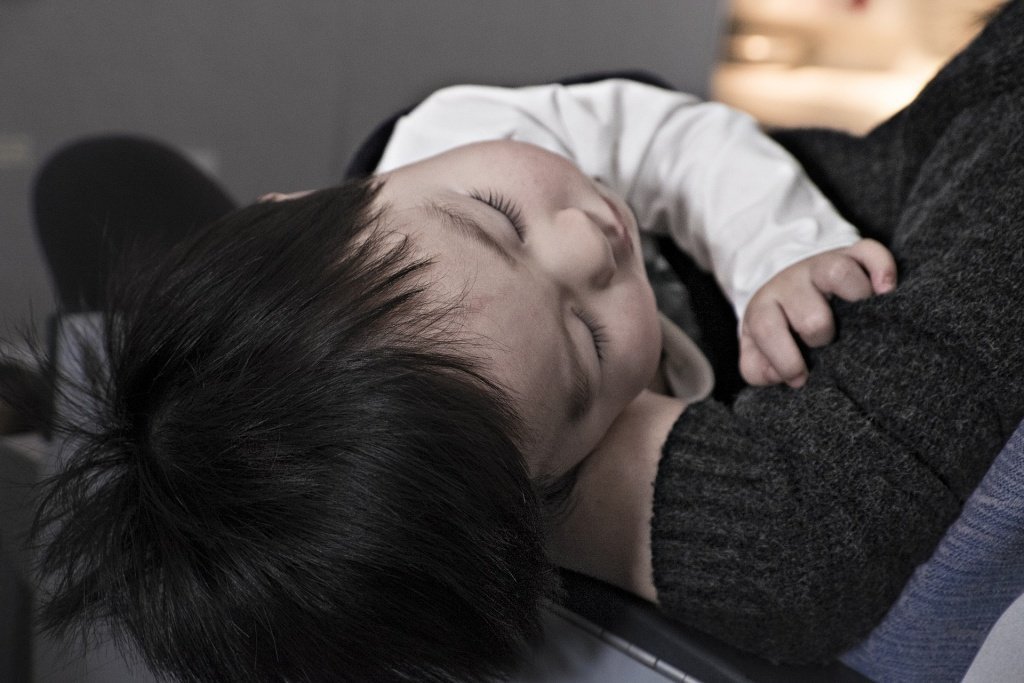 If your child is in a daycare, the spread of common colds and viruses happens rapidly.  The rule in daycare, is your child can not be taken to daycare that day if they are sick.  This is a major inconvenience for many parents, as one of you will need to stay home from work to care for your child.  With a nanny you can reduce the number of illnesses your child comes in contact with and many nannies have no problem caring for your child while they have a cold.  This will help reduce the number of doctor’s visits, prescriptions, and time away from work.

A child in daycare will pick up many bad habits from other children.  You can try to prevent or discipline your children at home when you see these habits formed, but some issues will stick with your children.  An article published by APNA (the Association of Premier Nanny Agencies) states:

“Children who spend large amounts of time in child-care centers exhibit more minor behavior problems, such as aggression and disobedience, than other children, at least through sixth grade, according to a long-term study that followed 1,364 children from birth through age 12…Children who spent large amounts of time in other setups, such as nanny care or family child-care homes, weren’t affected.”

While in the care of a nanny, the exposure to bad behavior is decreased.  If a nanny does notice behavior issues that need to be addressed she works with you to come up with a plan to improve the child’s behavior. 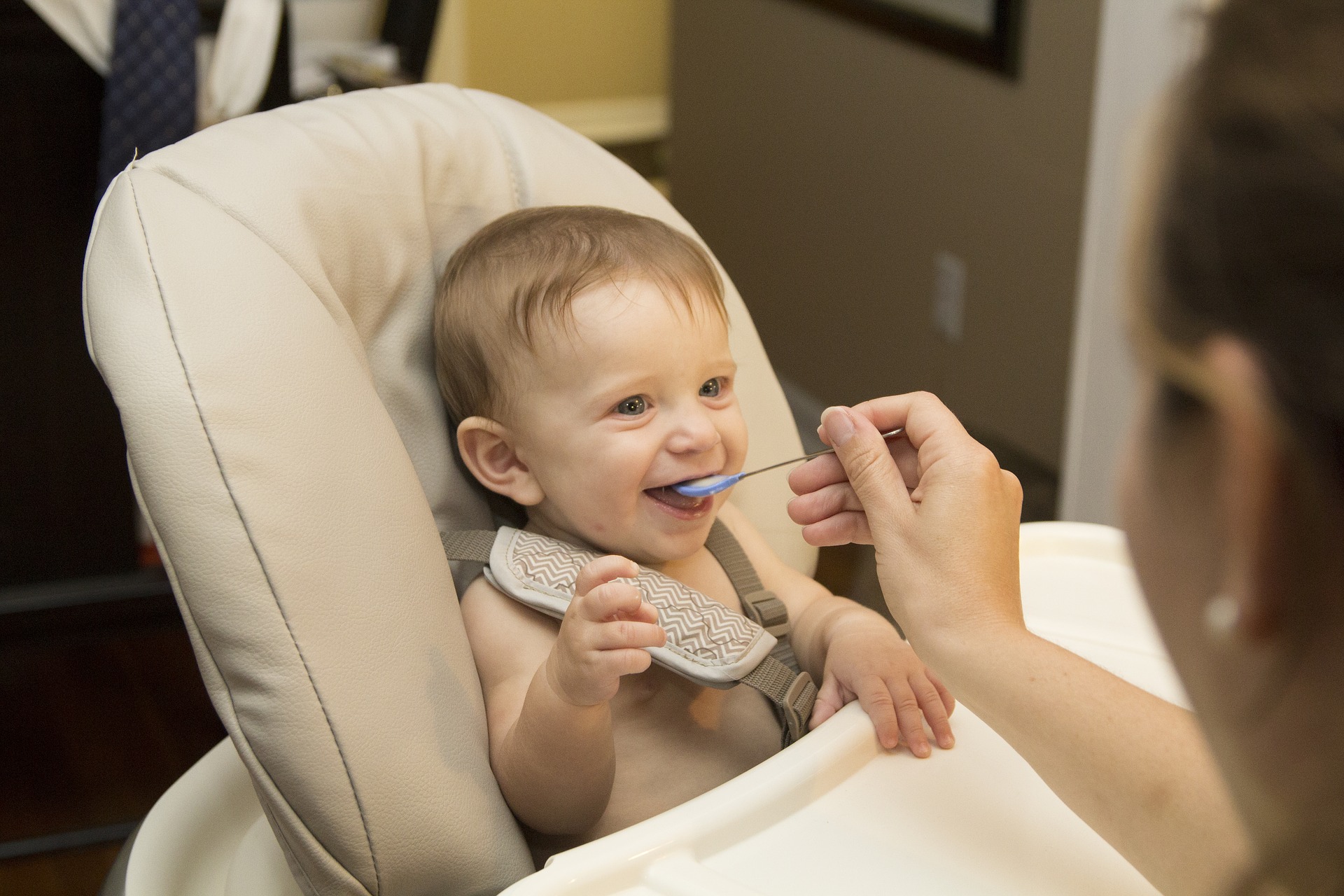 Routines provide certainty and security for children. They help children understand time management and time. For children in preschool and younger it is especially beneficial to have a routine.  Morning, nap-time, and bedtime routines are the most common.

Nannies come to your home and are on your schedule.  Your child’s needs are tailored each day to their mood and energy levels.  Since your nanny comes to your home, it is easier to stick to a sleep/eating schedule.  You don’t have to wake them early in the morning to head to daycare, they eat meals at the table, and sleep in their own beds. 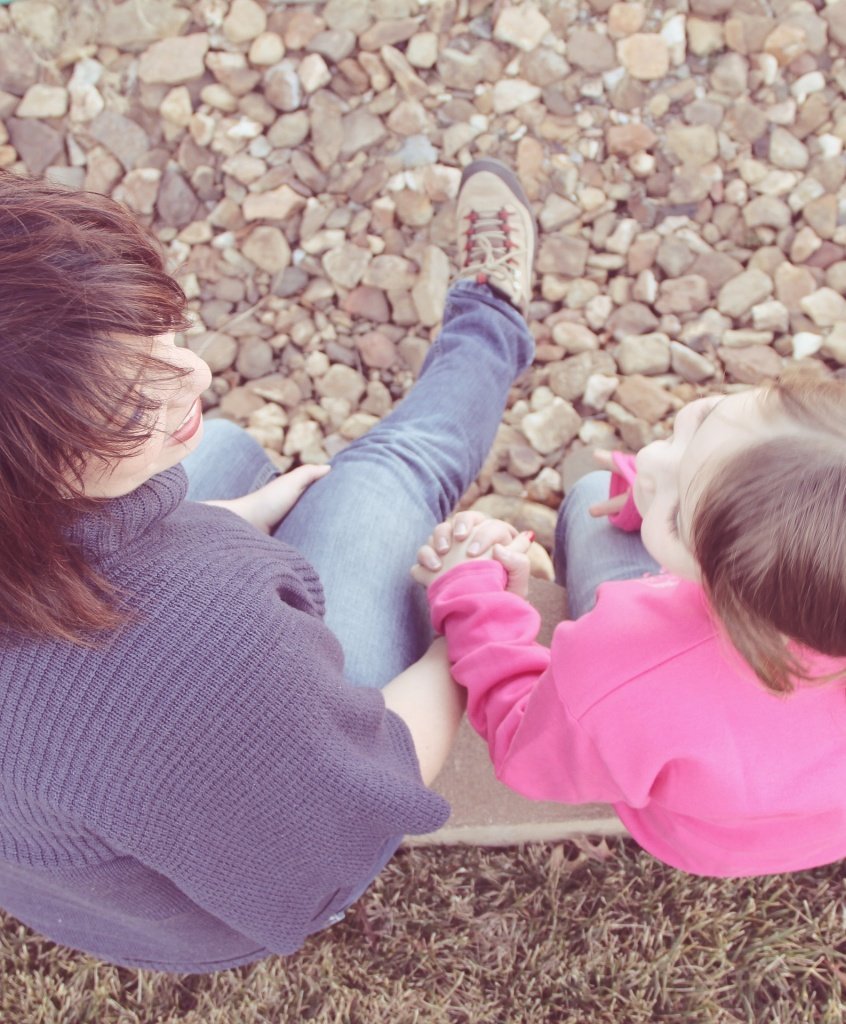 An experienced nanny is focused on providing your family with a high standard of care.  With a nanny, they work with you as a team, to achieve your family’s goals, and create a positive relationship with you and your child.   Nannies come with experience, training, and a desire to be around children each day.